Building assigned to the Panama Fire Department in reverted areas 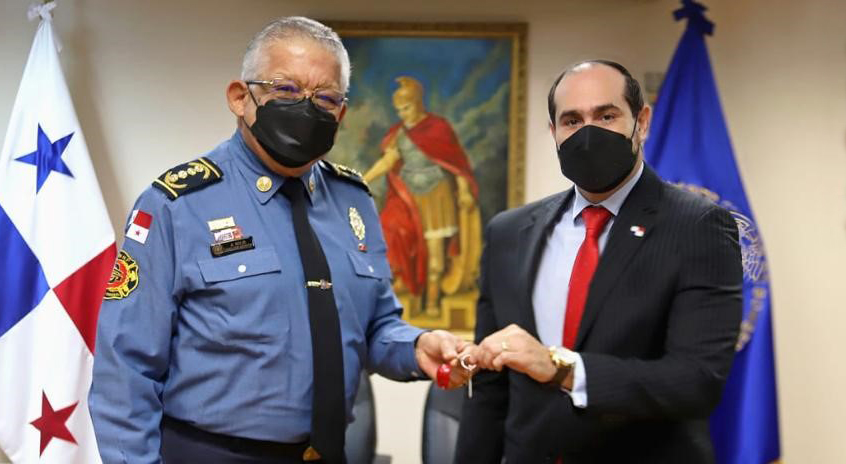 The Administrative Unit of Reverted Assets (UABR) assigned to the Meritorious Fire Department of the Republic of Panama, the building No.868 located in Albrook, by means of an act of Use and Administration for ten years extendable, informed Fernando Paniagua, executive secretary of the entity attached to the Ministry of Economy and Finance.

Colonel Abdiel Solís Pérez, general director of the Fire Department, received the certificate and the keys to the structure with a land area of approximately 2,900 square meters and a construction area of just over 1,200 m2, will be relocated the headquarters of the Directorate, and Subdirectorate General of the offices, which currently operate in the Ricardo Arango barracks on Avenida Cuba, stressed Paniagua.

He added “I feel honored to be able to support institutions of the National Government that perform such important functions as the Fire Department of Panama, since the UABR has as one of its objectives, to ensure the best possible use of the facilities and infrastructures under its administration. ”.

For his part, Colonel Abdiel Solís Pérez said that the assignment has a positive social impact, because it will provide better service to the public, help to improve the service system of the security office, and the National Directorate from a new approach. The building will support all the regional Fire Department at the National level.