MEF allocates land for the Panamanian Sports Hall of Fame 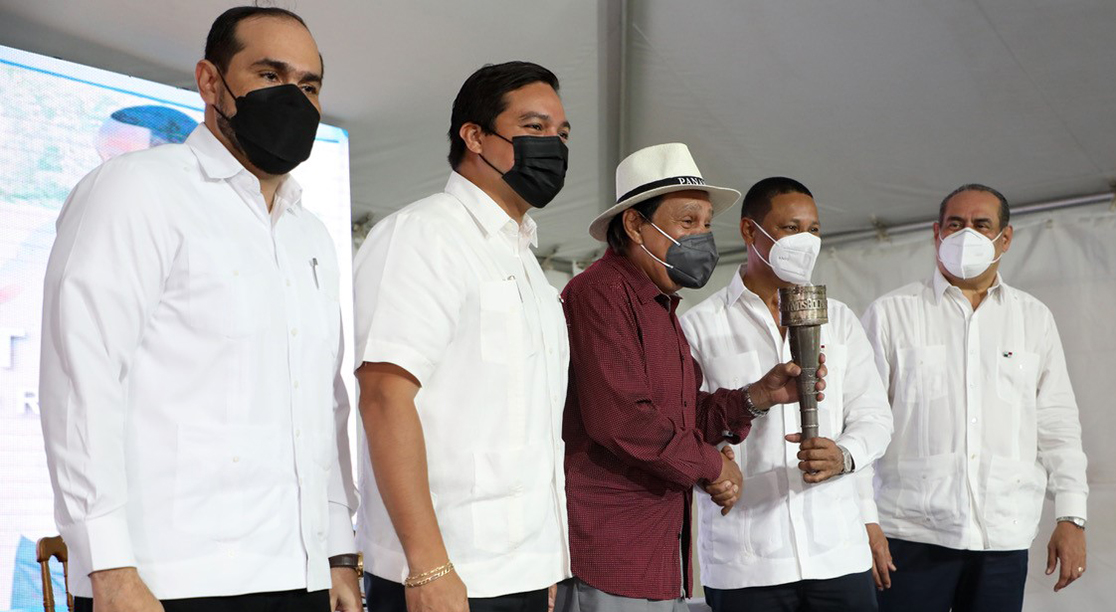 The Ministry of Economy and Finance (MEF), through the Administrative Unit of Reverted Assets (UABR), assigned in use and administration, free of charge, lots 14 and 17, located in the Amador sector, to the Panamanian Institute of Sports (PANDEPORTES), for the entity to carry out the construction of the project "Hall of Fame and Multipurpose Arena".

The Vice Minister of Finance, Jorge Luis Almengor C., expressed that it seeks to highlight sport as a tool for social and life transformation through national heroes. Upon delivery of Ministerial Resolution No. 65 that formalizes the allocation of the lots to Pandeportes, he described the project as a socioeconomic improvement for the country.

For his part, the executive secretary of the UABR, Fernando Paniagua, explained that the lands assigned to Pandeportes are valued at more than 12 million balboas, and that this is part of the National Government's Action Plan.

The purpose of the venue will be to honor the sports glories, who represented the country in their respective disciplines, leaving the name of Panama high, exalting the exploits, feats, history and trajectories, immortalizing the effort of the role of the Panamanian athlete, Paniagua stressed.

He added that the Multipurpose Arena includes the practice of various sports such as futsal, volleyball, basketball, training, sports and cultural events. In addition, it will have a space with all the characteristics to host international competitions.

The director of Pandeportes, Héctor Brands, thanked the President of the Republic, Laurentino Cortizo Cohen, for responding to his request to contribute the land for the Sports Hall of Fame in the Amador area. The construction of the project "Hall of Fame and Multipurpose Arena" will have an estimated execution time of approximately 2 years and will have an estimated investment of 25 million balboas.