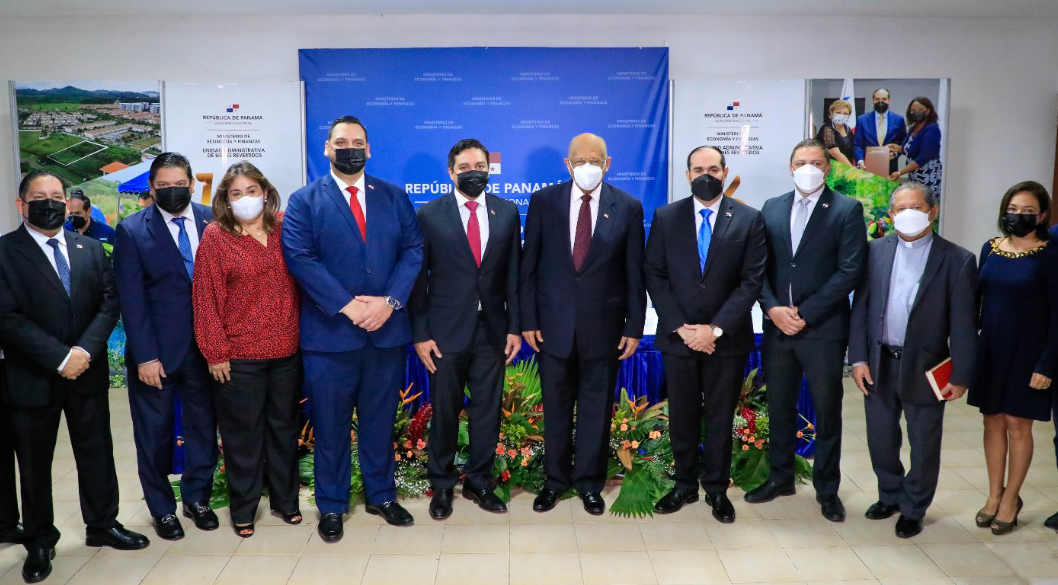 On its 16 year anniversary

The Administrative Unit of Reverted Assets (UABR), an entity attached to the Ministry of Economy and Finance (MEF), commemorated 16 years helping to promote the development of reverted areas through commercial, residential and educational projects of the public - private sector and universities state, among other relevant works for the country.

In the opening ceremony, the Minister of the MEF, Héctor Alexander, stated that the extinct Authority of the Interoceanic Region (ARI), since 1993, began the process of integrating the areas reverted to national development, where it was achieved after great efforts and struggles, the reversal of all assets, including buildings, facilities and lots of land, that made up the old Canal Zone.

He added that the ARI acted as a facilitator in what was a great historical challenge, which consisted of gradually and productively incorporating the reverted assets, for the benefit of the best interests of Panama, and which ended on December 31, 2005.

For his part, the executive secretary of the UABR, Fernando Paniagua, reported that the entity has generated direct contributions of approximately B/. 498,583,690.62 to the Panamanian State since its creation 16 years ago, through commercial and residential leases, concessions and sales of goods. The official explained that at the end of April 2022 revenues were generated for B/. 3,100,000.00.

He pointed out that the institution was created by means of the Executive decree of May 25, 2006, to give continuity to the work carried out by the ARI, with the purpose that the reverted areas offer an integral development of diverse economic activities within the tourism sectors, logistics, maritime, industrial and commercial.

From this perspective of progress for the reverted areas, large public and private investments have been made, such as the City of Knowledge in Clayton, shopping malls, a tourist area in Amador, several hotels, the Panama Pacific Special Economic Area (Howard), port investments and logistics, developments in Rodman, the Great Transportation Terminal and the Panama Convention Center.

– As an option to purchase their homes –

Studies establish that Sherman has potential for tourism development