They will carry out maintenance to the flagpole of Cerro Ancon 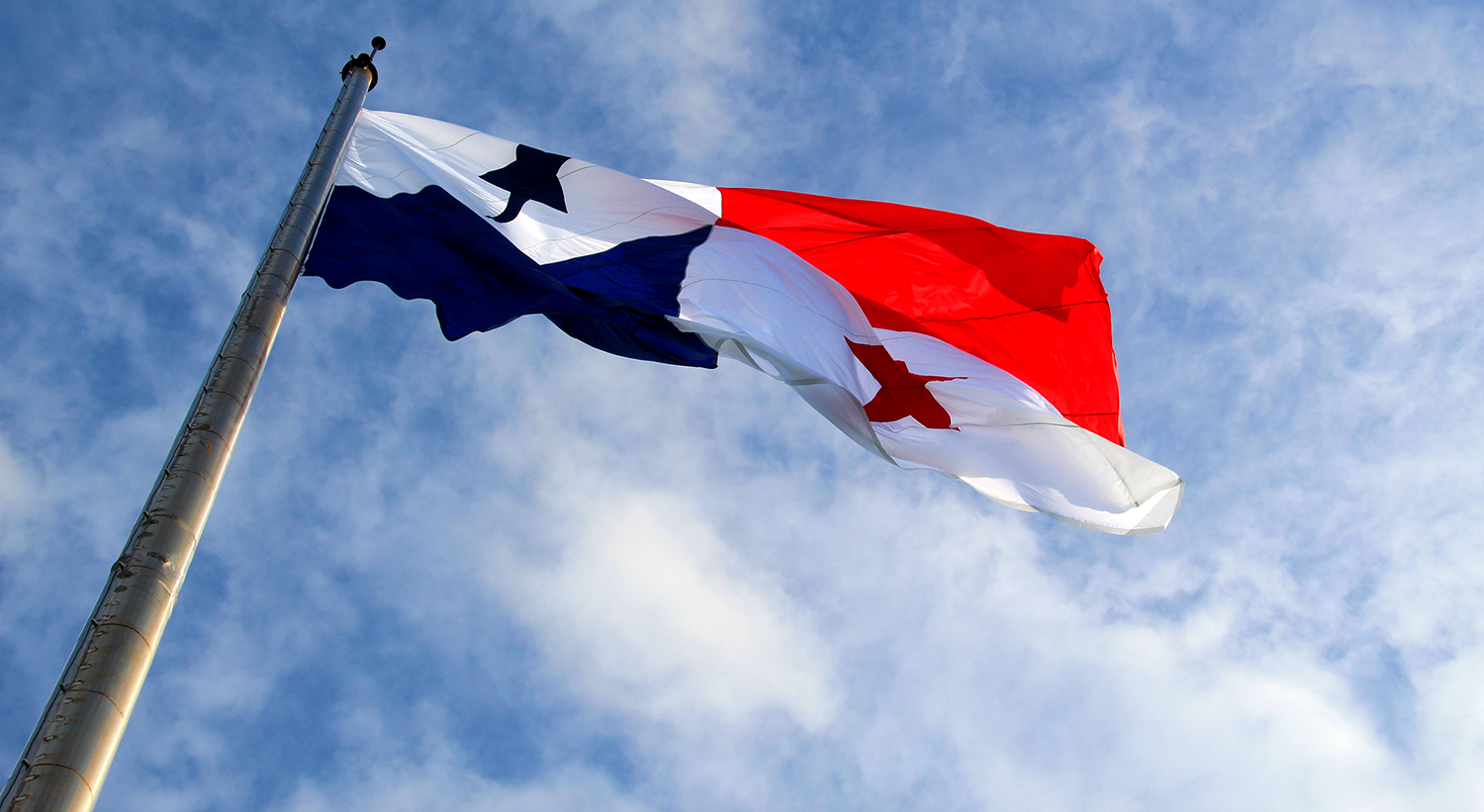 The Ministry of Economy and Finance (MEF) communicates to the public that, as of September 30 of this year, the National flag, raised on the Ancon hill, will not fly for a period of 27 days, due to the replacement of the lightning rod system and obstruction light, installed on the pole.

On this occasion, the lightning rod and the obstruction light (air navigation light) will be replaced, because their deterioration causes frequent tears in the raised flag.

The work to be carried out will require approximately 27 days and during this period, the monumental flag of Cerro Ancon, 15 meters long by 10 meters wide, which represents the size of a basketball court, may not be raised.

The 42-year-old flagpole of Cerro Ancón has complementary support systems, such as electrical systems and lightning rods, which require permanent maintenance due to the wear they suffer at that height. With the entry into force of the 1977 Torrijos-Carter treaties, the process of reversion of facilities in the canal area to Panamanian hands began and with it the reversion of the Ancón hill, on which stands a 40-meter-high pole that It was installed in 1979, in which the National flag, symbol of our sovereignty, is hoisted.