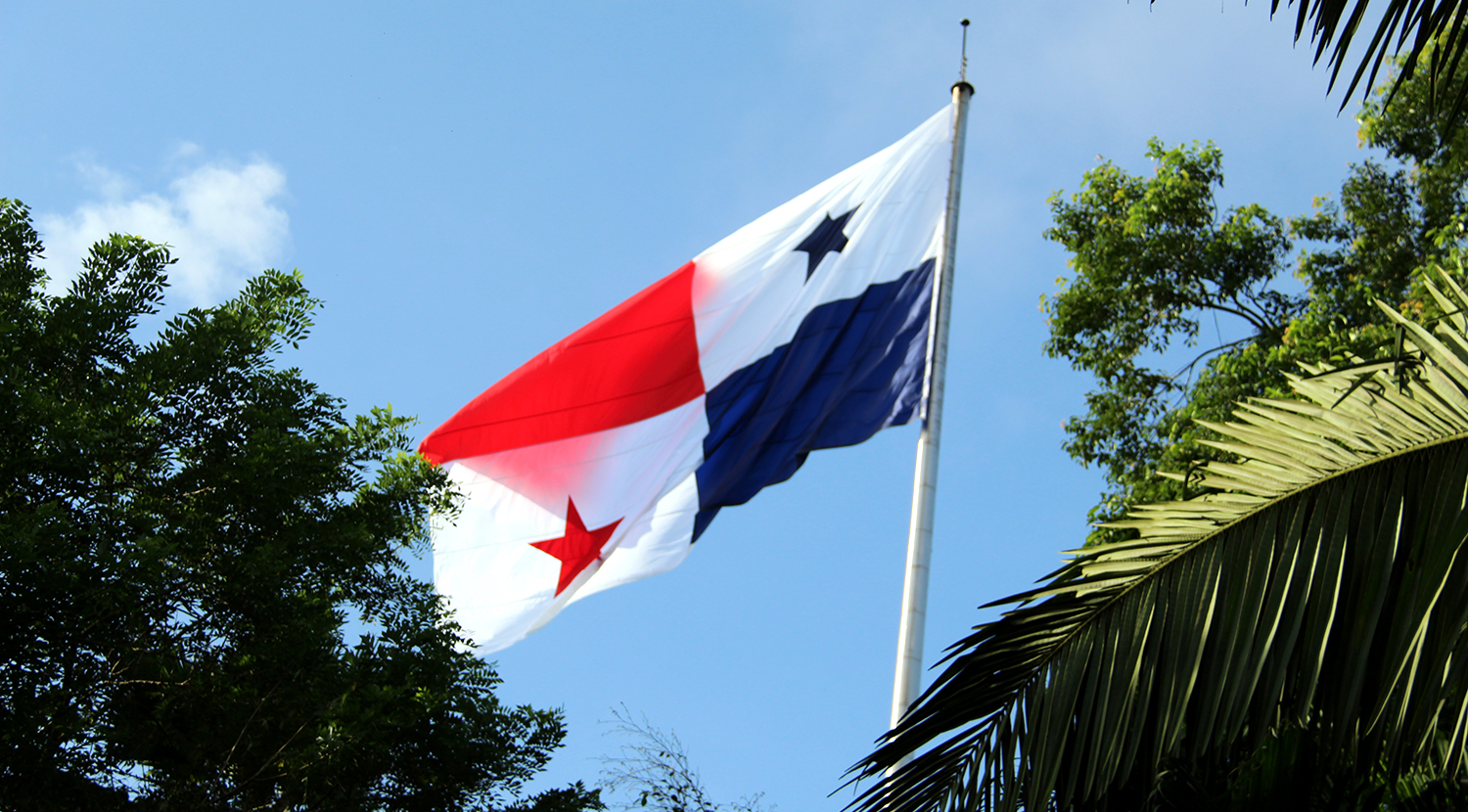 On the Ancon Hill

After restoring and giving useful life to the lightning rod system and the obstruction light installed, and a few days after the start of the National Holidays, our national flag, returns to wave at the top of the Ancon hill.

The flagpole and the flag are part of the viewpoint and natural lung of the historic hill. The first Flag was installed in 1979; two years after the Torrijos-Carter Treaties came into force.

The restructuring and maintenance work, which began on September 30 and lasted 27 days, was carried out by personnel from the Directorate of Administration and Finance, of the Ministry of Economy Finance (MEF), and it consisted of the replacement of the lightning rod and obstruction light (air navigation light), since they deteriorated due to exposure to the environment at that height and due to frequent tears in the flag raised 40 meters above the highest part of Cerro Ancon, such as symbol of our total sovereignty in the Panamanian territory.

The tourist complex of Cerro Ancon is under the responsibility of the Administrative Unit of Reverted Assets (UABR) of the MEF, by virtue of the transfer of the assets of the old Canal Zone into the hands of Panamanians.

Building assigned to the Panama Fire Department in reverted areas