Studies establish that Sherman has potential for tourism development 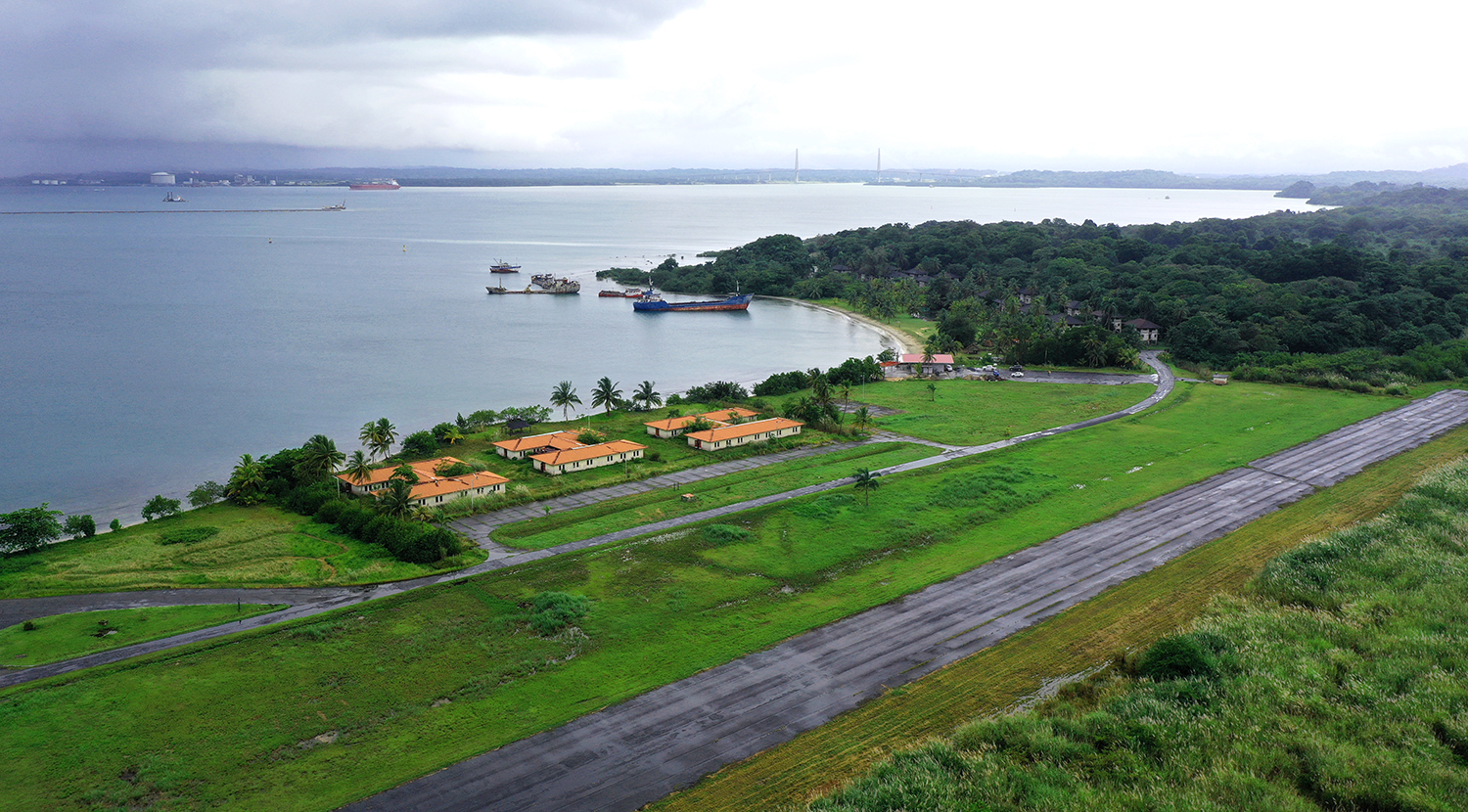 Sherman located in the province of Colón, presents provision for tourism, commercial development and job creation, in accordance with Law 21 of 1997 and the General Land Use Plan, which determines the use and vocation of utility in the reverted areas, reported Fernando Paniagua, executive secretary of the Administrative Unit of Reverted Assets (UABR).

Paniagua said that in 2010 the Master Plan for the Sherman area developed, with the collaboration of the World Bank. In 2012, it was determined that the area has a tourist vocation, in which economic activities linked to the maritime sector can be incorporated, due to its proximity to the Canal, since it has similar characteristics to the Amador Causeway, Panama City.

Law 21 and the General Land Use Plan establish that the Sherman sector is an area that has important development potential for the province of Colón, its adjoining around 10,000 hectares of protected forest, having facing the sea towards the Caribbean and Limon Bay, its proximity to Fort San Lorenzo, makes it ideal for attracting sustainable investments that generate jobs in the ecotourism sector.

"In that sense, it is unfeasible for the National Government to lease the existing homes in Sherman, since the area does not have a residential vocation of social interest, but rather a vocation for generating jobs," said the authority.

The UABR has approximately 400 rented houses, for social support, and 90% of them are rented for less than 150 balboas per month, explained the Executive Secretary. Most of these homes are located in the province of Colón, in the sectors of Arco Iris, Espinar, Davis and Margarita, he concluded.

– As an option to purchase their homes –